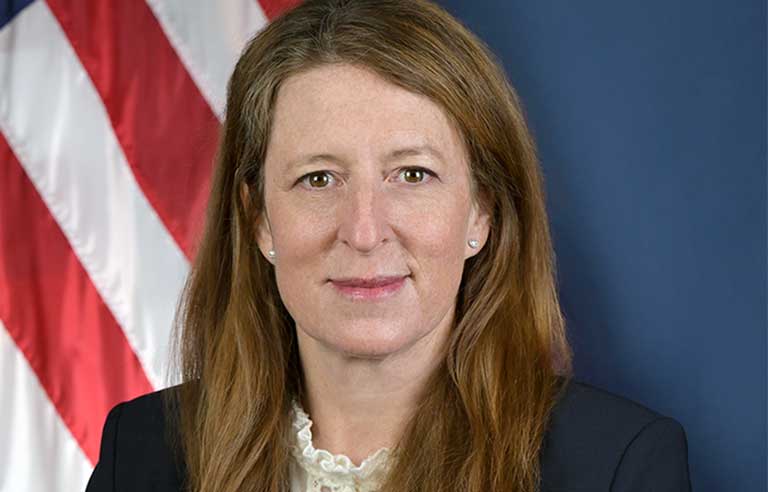 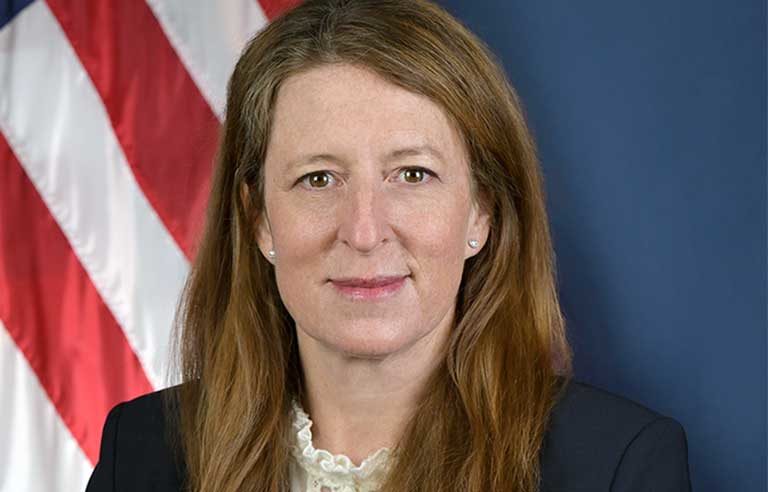 Washington — Robin Hutcheson is the primary everlasting, Senate-confirmed chief of the Federal Motor Service Security Administration in virtually three years, after the Senate approved her nomination as company administrator Sept. 22.

Hutcheson has served as FMCSA’s performing administrator since January. She was elevated to that place after Meera Joshi, President Joe Biden’s earlier nominee to guide the company on a everlasting foundation, withdrew her candidacy in December.

The Senate Commerce, Science and Transportation Committee on June 22 voted to advance Hutcheson’s nomination after Biden introduced in April his intention to nominate her.

FMCSA hasn’t had a everlasting chief since Raymond Martinez stepped down in October 2019. Jim Mullen and Wiley Deck served as performing company directors after Martinez resigned.

In a press launch, American Trucking Associations President and CEO Chris Spear congratulates Hutcheson on her affirmation and calls her “true associate” with the trade.

“Whether or not it’s addressing security considerations, ongoing supply-chain points or workforce growth, she has been open to partaking with our trade, and we sit up for persevering with our ongoing, candid dialogue about these challenges and to partaking together with her and her company to implement options that uphold security and enhance effectivity in trucking and throughout the availability chain.”

In a separate launch, Mark Allen, president and CEO of the Worldwide Foodservice Distributors Affiliation, congratulates Hutcheson and says he and the group “sit up for persevering with to work together with her on right now’s most urgent trucking and supply-chain points.”