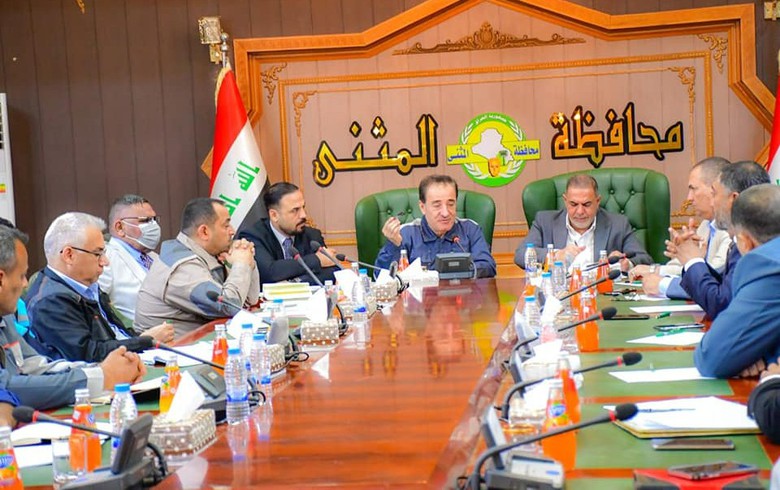 Might 20 (Renewables Now) – Iraq is planning to construct a 750-MW photo voltaic park within the southern Al-Muthanna Governorate, the nation’s minister of electrical energy Adel Karim has mentioned.

The federal government will help Al-Muthanna with the large-scale photo voltaic venture and a number of other smaller energy stations to make sure sufficient electrical energy provide within the governorate, Karim mentioned earlier this week at a gathering on the workplace of the governor.

On the assembly, Karim, governor Ahmed Manfi and the administrators of the native power distribution departments mentioned the state of affairs within the energy sector within the province and the preparations for the summer time season.

Iraq lately took measures to advertise the usage of solar energy and agreed three main photo voltaic tasks with a mixed capability of two.75 GW that are anticipated to be related to the grid in 2025.