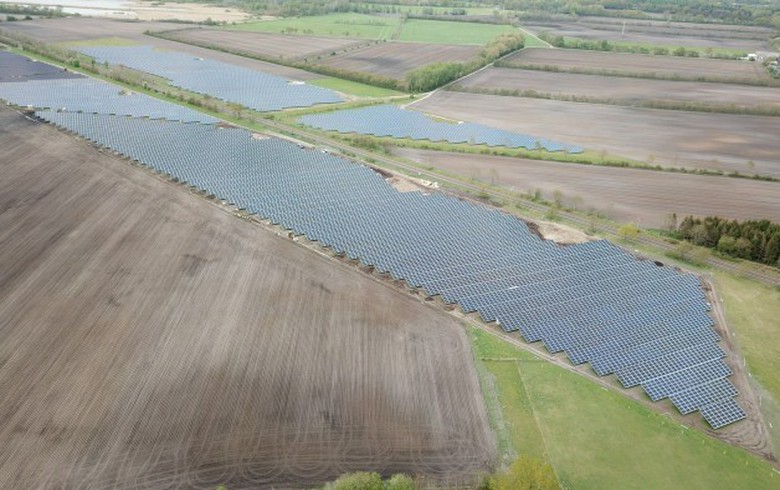 February 16 (Renewables Now) – Germany’s Das Futterhaus is powering its shops with electrical energy from a 5-MWp photo voltaic park within the state of Schleswig-Holstein that the pet meals retailer is procuring beneath a five-year energy buy settlement (PPA).

The PPA was signed between Sunnic and EHA Energie-HandelsGesellschaft which serves because the power service supplier for Das Futterhaus. The contract has been operating since January and has an possibility for a three-year extension.

The Bokel web site was constructed by Enerparc and doesn’t obtain state subsidies.

Das Futterhaus provides pet meals and equipment for cats, canines, birds, fish, reptiles and rodents and has a community of greater than 400 shops in Germany and Austria.