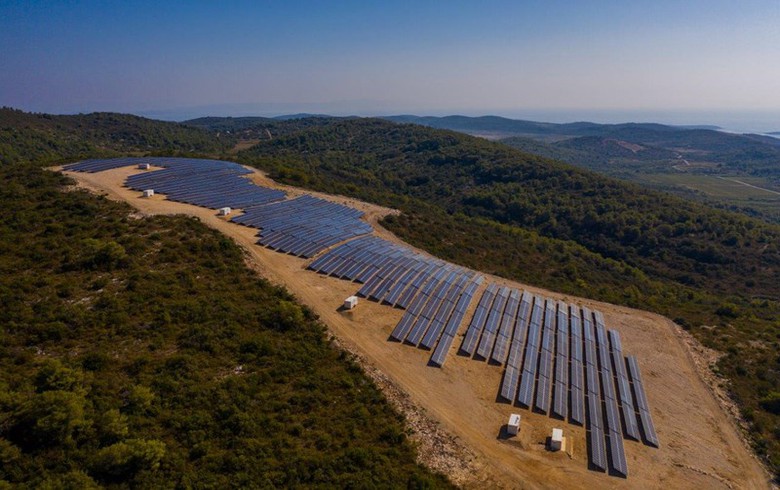 Electrical energy imports declined 4.8% in February in comparison with January, whereas exports have been 23% decrease month-on-month.